Assistance for Australian Trainees with a Disability

Living Away From Home Allowance

Australian Trainees may also be eligible to access fortnightly payments delivered by Centrelink:

Further information about these payments is available from the Department of Human Services on 13 24 68 or www.humanservices.gov.au.

You must include the wages paid to apprentices and new entrant trainees in your payroll tax calculation, including superannuation, allowances and Fringe Benefit Tax.

What is the rebate for apprentice and trainee wages?

New South Wales (NSW) introduced a payroll tax rebate on wages paid to apprentices and trainees recognised by the NSW Department of Industry (NSW DOI) and under the definition of an apprentice or trainee in the Apprenticeship and Traineeship Act 2001.

You cannot claim a rebate for trainee wages when the trainee has been continuously employed by you for more than three months full-time or 12 months casual or part-time immediately prior to commencing employment.

Generally, we will accept claims for a rebate if the NSW DOI accepts the trainee as a new entrant trainee. If you are unsure, you should seek clarification from NSW DOI regarding the status of your trainees.

How do I claim the rebate?

The rebate is a self-administered scheme allowing the rebate amount to be calculated and offset against the monthly payments and annual reconciliation.

If you use your own spreadsheet or a commercial software package, such as MYOB, to calculate your monthly payment, you have the option of either determining your own monthly offset or claiming it at the end of the financial year.

How do I calculate the rebate?

To calculate your monthly rebate, use the following formulas.

For example payroll tax calculations, download the example calculations for the monthly calculator and annual reconciliation.

Note: if you also have interstate wages, the inclusion of the apprentice and/or trainee wages will affect threshold deduction entitlements between each State and/or Territory.

I am a non-profit group-training organisation, do I need to declare the wages?

No, wages are exempt if they are paid to an employee who is employed by a non-profit group-training organisation in accordance with a group apprenticeship or traineeship scheme approved by NSW DOI.

What common errors are made when claiming the rebate?

Some of the common errors made when claiming the rebate include: 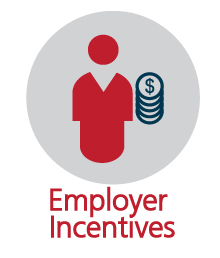 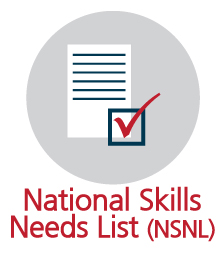 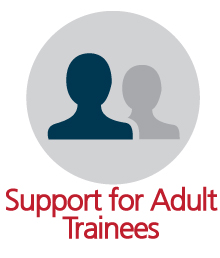 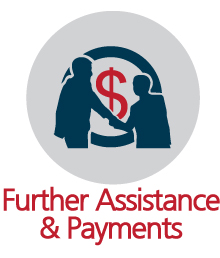 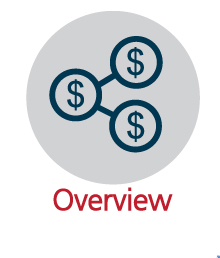